A Tale of  Ambush by Sexist Feminists 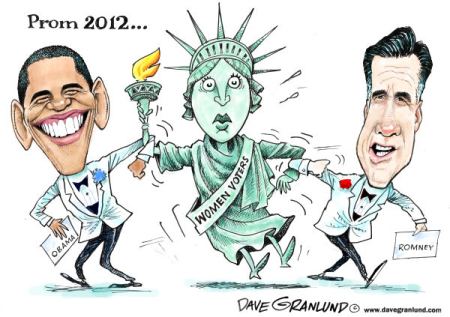 I am tired of hearing that, because I am a woman, I must think a certain way or vote for a particular candidate.  The notion that women should be allowed to think for themselves is certainly foundational to the feminist movement, but you would never know that listening to heads of various women’s organizations, prattling on about how women do not support Romney.

They don’t speak for me, and they certainly do not think for me.

These “women’s leaders” claim that one candidate is anti-woman because he does not want to force all employers to provide insurance coverage for contraceptives.  Does caring about women require the religious freedom of some to be infringed to provide a financial benefit to others? Cheaper gas would free up a lot of money for contraceptives or whatever else a woman might decide she values most.

They claim Obama is a stronger champion of equal pay for equal work, but that has little value when you have no job and the equal pay equals zero.

They even took issue with Romney’s debate language of “binders full of women” claiming it was offensive. Really? END_OF_DOCUMENT_TOKEN_TO_BE_REPLACED 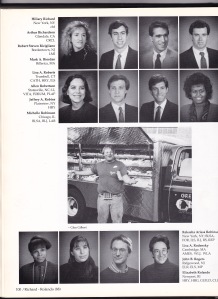 Recently in “Miss Molly Goes to Harvard” I told the story of my first day at Harvard Law School, a simple God-fearing, Auburn football-loving sorority girl entering a new world. I failed to mention one notable classmate.  Here is a clue . . . while I call my blog In-House Counsel she could start a blog and call it In-the-White-House-Counsel.

Yes, Michelle Robinson Obama was in my Harvard Law Class of 1988. Above and below are our yearbook pictures from our third year. (Her also notable husband came along a year or so after we left.)

Know any “boring” men?  I have had the blessing of being married to one for 25 years and share this essay in his honor.

In Praise of Boring Men 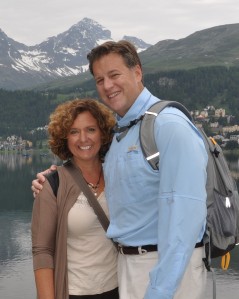 At a neighborhood picnic recently I heard this joke:

“What does an Ambien do when he can’t get to sleep?

He takes a Romney.”

Apparently, this is one of the chief criticisms of Governor Romney– that he is boring. Based on nothing more than this, I say, let’s elect him president.

If he is boring, then I must like boring men.  My father is boring.  My brother is boring.   My husband is boring.  All in the same wonderful way that Mitt Romney is boring. They are all predictable, dependable, stable, and trustworthy.  Lord willing, I am raising 4 boring sons…although the jury is still out on one of them, but I have high hopes for him as well. END_OF_DOCUMENT_TOKEN_TO_BE_REPLACED